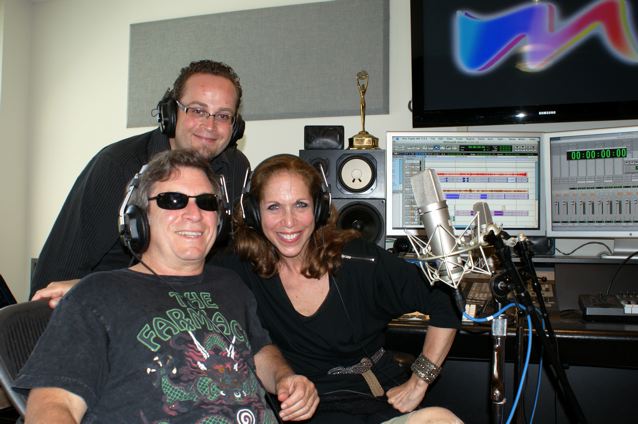 MARINA is joined by Hollywood Screenplay writer and owner of Kamen Estate Wines – Robert Mark Kamen. Robert’s films include: The Karate Kid 1 – 3, Transporter, Taken 1 & 2, The Fifth Element, A Walk In The Clouds, Lethal Weapon, Kiss of the Dragon, The One, Colombiana, Taps, and a slew of other hit films. Robert also owns The Sonoma Vineyards, Kamen Estate Wines, producing some of the World’s finest Cabernet Sauvignon wine. MARINA and Robert are joined by side-kick and NYC based actor Brandon Osborn who has lost over 70 pounds with MARINA’s guidance.