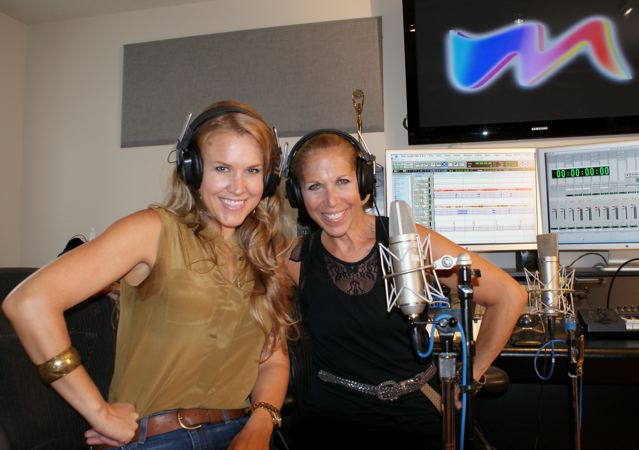 Sarah’s album, Big Blue Moon – gracefully traverses genre by blending her many influences and offering up a record that is both contemporary and timeless. Her jazz leanings infuse style and soul into warm melodies and poignant lyrics, and bring thoughtful musicality to modern songwriting.

Sarah was born into a musical family with professional singers as parents. Though her early influences included mainly folk music, Sarah eventually went on to earn a Masters of Jazz Studies at the University of North Texas. During that time, Sarah was awarded the Downbeat Award for best college female jazz singer. However, her passion for songwriting was not to be ignored. Sarah left Texas and moved to New York City to pursue her career as an original artist. Since that time, Sarah has performed for audiences in New York, Florida, Texas, and California and China and recently opened for five-time Grammy winner Christopher Cross in Washington, DC.

Sarah officially released Big Blue Moon in April 2009. The album, produced by David Cook, features some of New York’s most talented musicians who, when not playing with Sarah, may be found sharing the stage with Harry Connick Jr, Diana Krall, Natasha Bedingfield, Jennifer Hudson, The Duke Ellington Orchestra, and Cassandra Wilson.

Big Blue Moon tells the story that any debut album might, but in a way you haven’t heard it before. Like the aptly-titled first single from the release, Sarah invites listeners to come “Along for the Ride”, taking them through her own personal journey both musically and lyrically, and delivering an album that crosses traditional genre boundaries to engage jazz, pop, and folk listeners alike.