Join Marina Kamen as she takes you on this 20 minute Original Music Workout Podcast with music Written, Produced & Performed by MARINA together with Writer/Producer June Rachelson Ospa. 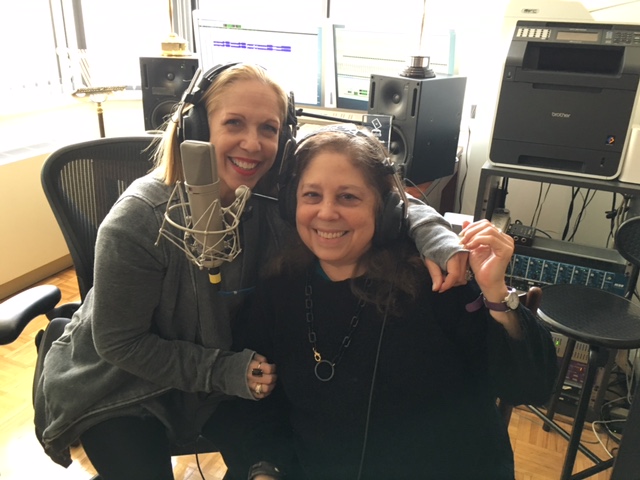 Listen as they discuss career, marriage, raising children and balancing their health as women weaving through the hurdles of the ever changing Music, Theater & Entertainment Industry.
Walk, Run or simply bop in place as you listen and make this YOUR Musical Health time! Hear the music, feel the beat and Never Stop Movin’ in your body and in your life!