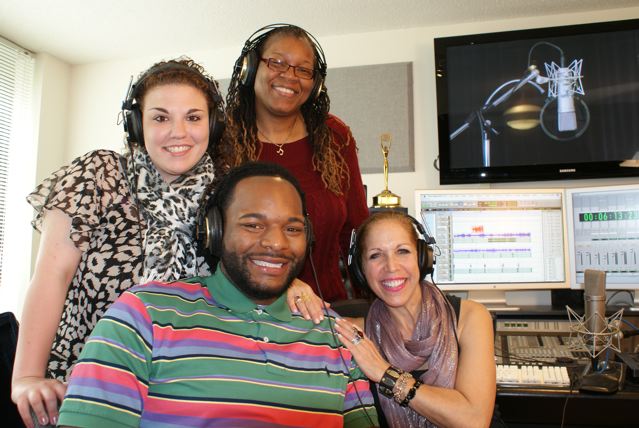 Swirling in controversy, American Idol’s Top 12 finalist Jermaine Jones labeled the “Gentle Giant”, joins Marina Kamen aka MARINA, on MARINA’s High-nrg Fitness Musical Health Talk Radio Show exploring “second chances”. Get an inside look at the secret to Jermaine’s success and amazing career which catapulted him to the Top 12 of American Idol 2012 season. Where he is headed now? Tune in to find out. Jermaine Jones is joined by his mother Katrice Cornett who is a singer & fitness enthusiast as well as his friend singer/actress Sophia El-Khoury (Jersylicious) who lost over 30 pounds with MARINA.